The melodica‘s been around for decades, and ever since its inception in the late 50s, there’s been a steady demand for it’s quirky sound. Here’s a chronological look at the melodica in popular music from 1964 to today. Sounds like some of these players might have benefitted from the Melodica World’s article on tuning a melodica!

The first example shouldn’t strictly be in this list, but it was too good to pass up. This is a clip of John Lennon playing the intro to Strawberry Fields forever on his melodica. The amazing thing is that it was recorded three years before Strawberry Fields was released. Was the melodica John Lennon’s inspirational writing tool? In this video he’s playing a vintage Hohner melodica.

Two years later, when The Kinks were in the studio recording Sunny Afternoon, they decided it needed a little something extra. So they called on the services of session musician Nicky Hopkins, who laid down some melodica tracks to liven up the chorus. It’s hard to tell what melodica he actually played, but the sound is similar to a Suzuki melodeon

There’s been some discussion on Melodica World as to wether or not this is actually a melodica or an accordion playing, as the musician is listed as an accordion player. If the track had to be recreated today, there’s only one instrument that could achieve this distinct sound, and it’s the Clavietta

Next, we jump straight into the 1980s, with possibly the most famous melodica player of all time, Augustus Pablo. The self taught musician cut his teeth as a session player in 60s Jamaica, before releasing his debut melodica album in 1974. He’s seen here in 1982 performing his original hit, Java. Pablo played a variety of melodicas, but appears to be playing a Suzuki M32C

By the mid eighties, electronic band Depeche Mode have taken the melodica to a new level by sampling it and playing it back on a keyboard. There’s only a few snippets here, so listen carefully to the first entry at 00:09. There’s no way of telling which melodica was sampled, but there are pictures of Martin Gore playing a Hohner melodica

New Order use a melodica in a few of their tracks.  Have a listen to Your Silent Face as well. On Love Vigilantes, you can hear a prominent melodica solo at the beginning of the track. Its difficult to know what model was used, but you could get a similar sound with a small Yamaha Pianica

melodica. This performance really shows how sensitive an instrument the melodica can be in the right hands

If you listen carefully at the beginning of the song, you’ll hear the melodica playing 2 sustained notes (E and A), which create a drone texture lasting all the way through the song.  This drone texture builds throughout the song, as other instruments join in.  The instrument in the video is a vintage Bontempi melodica, which are available cheaply second hand.

Blur’s Damon Albarn play’s a heavily processed melodica solo in this live version of Mellow Song. The melodica model is a mystery, but it appears to be a generic, possibly Chinese made model

Finally, some more melodica playing from Damon Albarn, this time as part of his animated band project, Gorillaz. Listen out for the melodica entry at 01:43. While it’s impossible to know what model he’s playing here, this sound could be well replicated with the Yamaha P37D

Can you think of any more examples? Let us know! 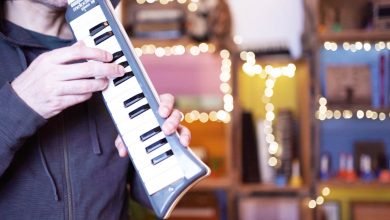 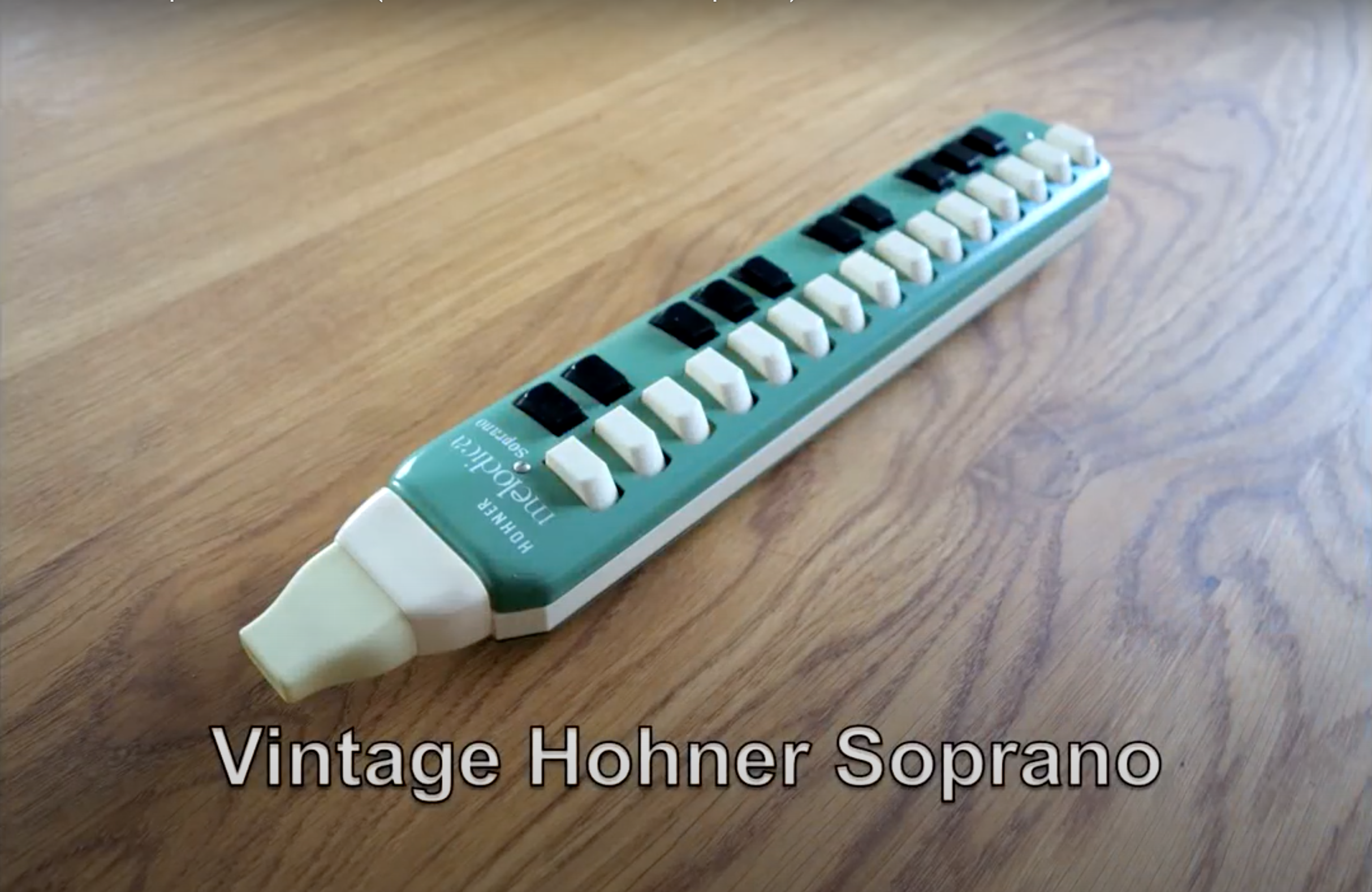 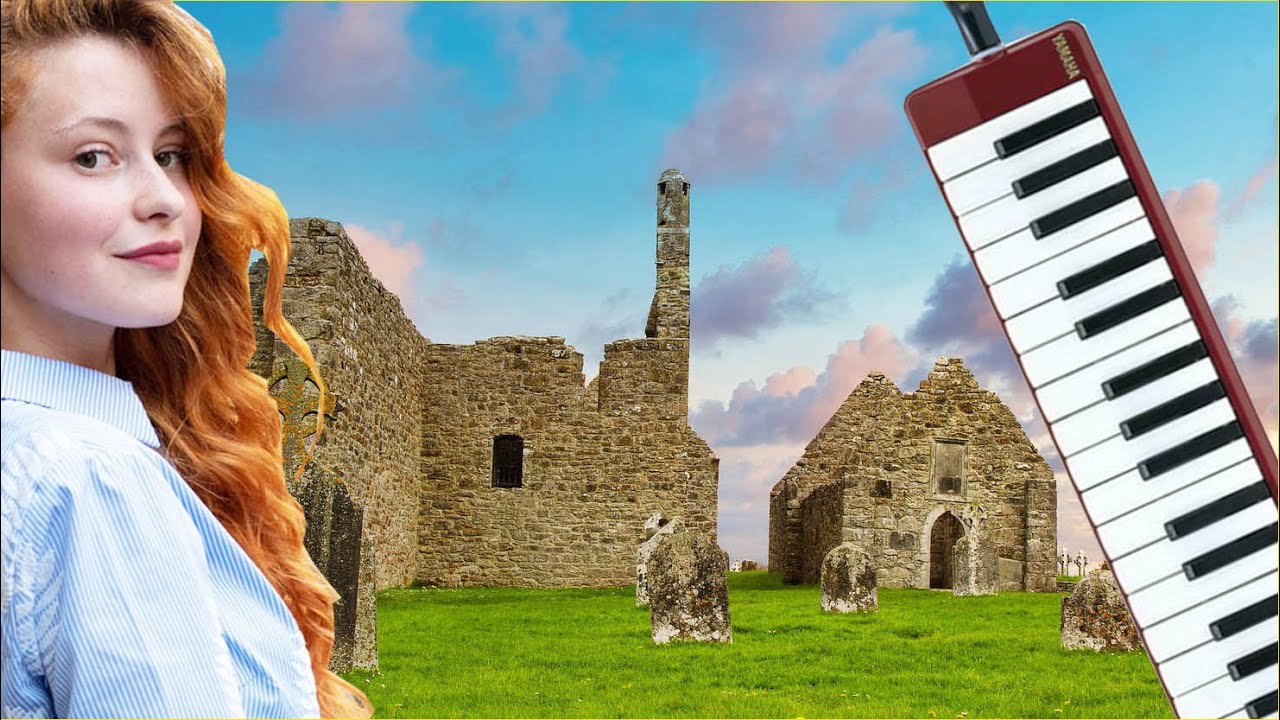 Learn an Irish tune on Melodica 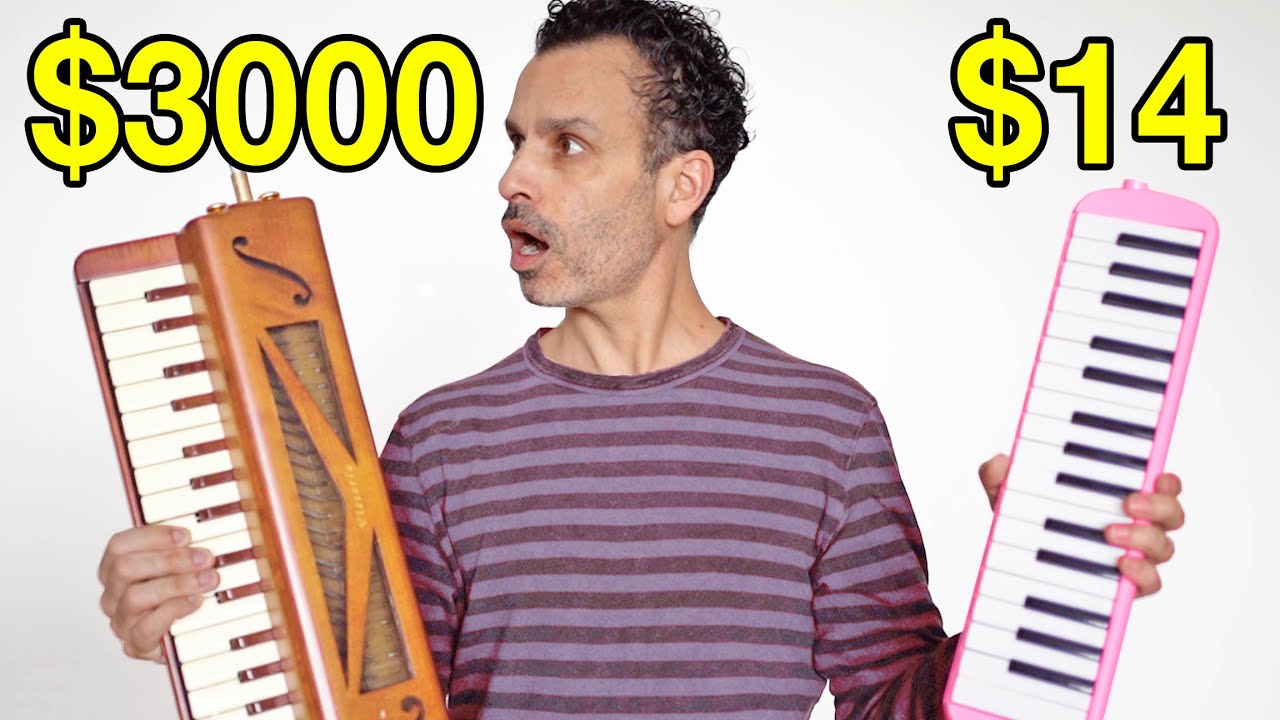 Most expensive vs. cheapest melodica on Amazon Comparison