My own 3D printer for making melodicas?

I’ve been doing some research into 3D printers. I’ve decided to buy one instead of using the services of a professional 3D printer, as the costs for one print out is similar to the cost of a lower end printer. It seems there’s two types of 3D printing available to me.

One is a technology that’s been around since the eighties, called stereolithography (SL or SLA). It was invented by Charles W Hull in 1986, and has since been commonly used for rapid prototyping. It makes use of a vat of liquid resin and an ultraviolet laser, which traces the design onto the surface of the resin. Where the ultraviolet light makes contact with the resin, the resin is cured and it solidifies. Patterns are built up, layer by layer, until a three dimensional object is created. SLA printing has traditionally been expensive, with machines costing upwards of $100,000, and resin costing about $100 to $200 per litre.

With the popularity of 3D printing this technology has become drastically cheaper, and there is a highly regarded model now available for under $3000, the Form 1+ (pictured above). This looks like a very easy to use printer, which would give accurate results, but the build area is just too small to print out the full melodica ‘skeleton’ and the air chamber cover. They could theoretically each be printed in 4 sections and glued together, but they’d have to be aligned perfectly. There’s also the cost of the resin…

Then there’s the newer technology called Fused Deposition modelling (FDM or FFF). This technique was commercialised in the 90s, after a development period by Scott Crump in the 1980s. As in stereolithography, layers are slowly built up, one at a time, but through different means – melted plastic is extruded onto a base, through a very fine nozzle. This method is not as accurate as SLA, but a tolerance of within 0.1mm is realistically achievable. It is this technology that is growing rapidly at the moment, with new companies and machines appearing at an astonishing rate.

One machine that has proved very popular over the last couple of years is the Replicator by MakerBot. The latest version is the Replicator 2x (pictured above), a dual extruder model (meaning you can print with two colours). It costs about $2500, and prints in either ABS (like lego) or PLA plastic.

But there’s a rival model, built in China, which is getting some amazing reviews on Amazon (have a look here)

. It’s virtually the same machine, but with a slightly smaller build area (though still large at 225 x 145 x 150mm). This means that I could print the main ‘skeleton’ in 2 parts, and glue it together afterwards. In theory this wouldn’t weaken the structure in any way, as I would use acetone to fuse the two plastic sections.

Its called the FlashForge Creator Pro,

and the best thing about it is its price – half the cost of the Replicator 2x. Also, my local 3D printing store in London, iMakr, is now planning to stock them for sale. I think this may be the one! 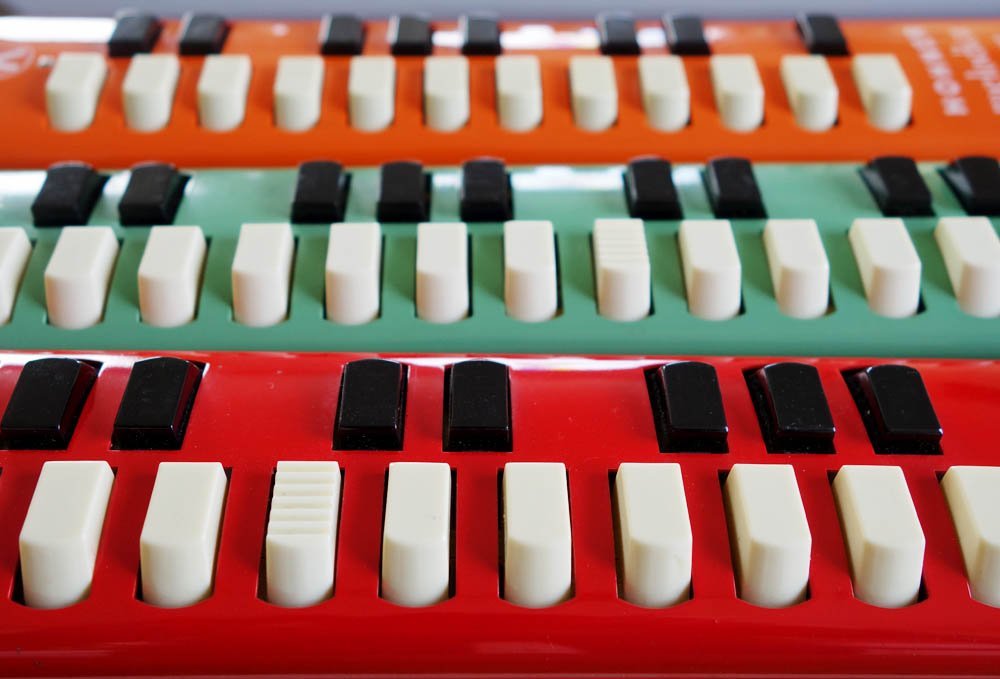 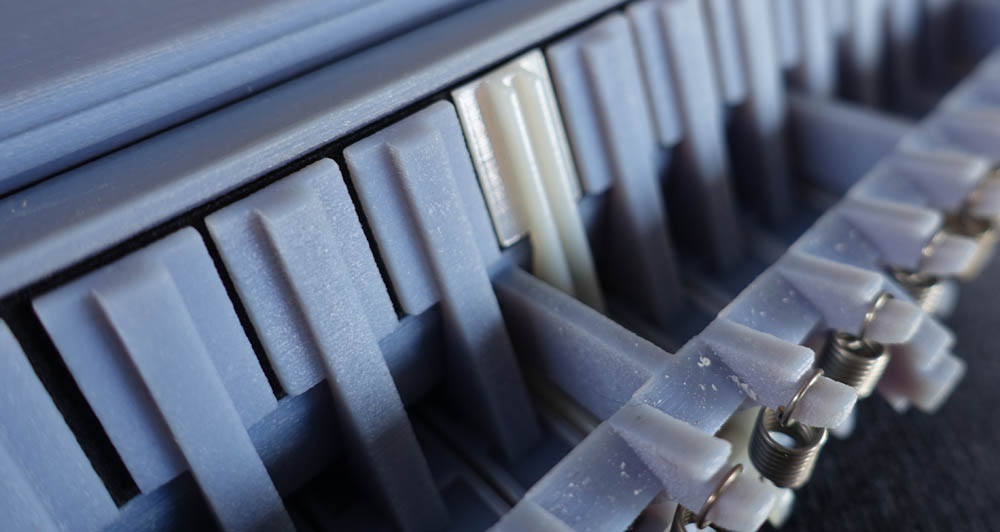