I’ve found that through extended practice, the plastic keys on the Yamaha P32D (and the Clavietta) start developing small pits. When this happens, I normally buy a new melodica, which means I also get the benefit of a whole new set of reeds. I’d like this melodica to be much more hard wearing, more in line with a quality instrument.

I’ve had some very old ivory key tops from an old piano lying around the studio for a while now, and I think it may be the time to put them to use. In principe I’m against the use of ivory, but these are from a redundant piano, and would otherwise have been thrown away. I’m thinking of overlaying this antique ivory on top of the 3D printed keys. If I reduce each key by 1mm on the top and front, I could cut the ivory strips to size, and glue them on.

And it would be great if the ‘black keys’ were made out of wood. My first thought was to recycle the black keys from an old piano, cutting them down to size, and attaching them to a 3D printed base. But that would give a very distinct ‘black and white’ piano look. Maybe I could use a different type of wood, and have a look similar to the Vibrandoneon Mk II: 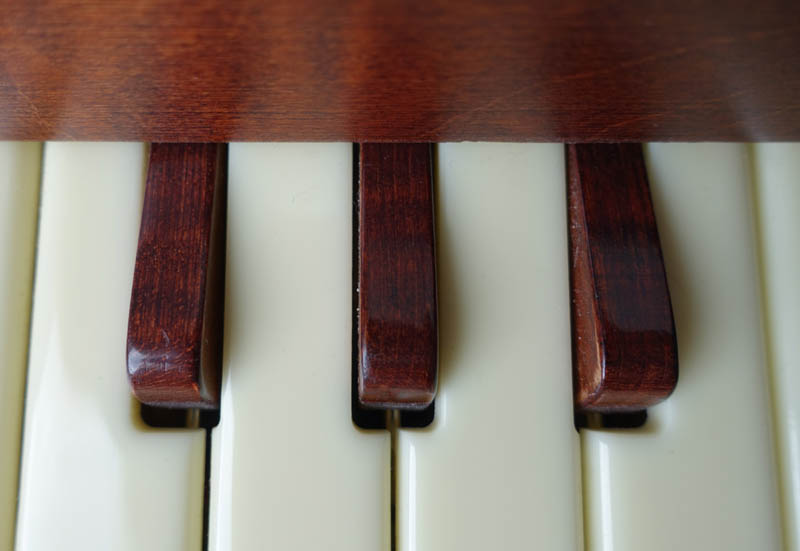 I’m visualising other wood parts on the melodica, to get away from the plastic look. And certainly a wooden mouthpiece – I’ve never been entirely comfortable with a piece of plastic in my mouth for several hours a day. It would be good if all these wooden parts were made from the same timber, to give a consistent look.

So what types of wood might be suitable for a mouthpiece? I know Irish flutes are generally made from either African Blackwood (from the Rosewood family), or Ebony. But I’m not sure I’ll need to limit myself to these high quality woods, seeing as my mouthpiece is the only wooden part of the new melodica that will come into contact with moisture. And it will be removable, meaning that it can dry out in between playing sessions.

From doing some research, I see that there are wooden flute and recorder makers who are experimenting with all sorts of interesting and exotic woods which might really add some interest to the look of the new instrument.

I’ve always been a fan of working in oak, and I could source some reclaimed English oak, to emphasise the British theme: 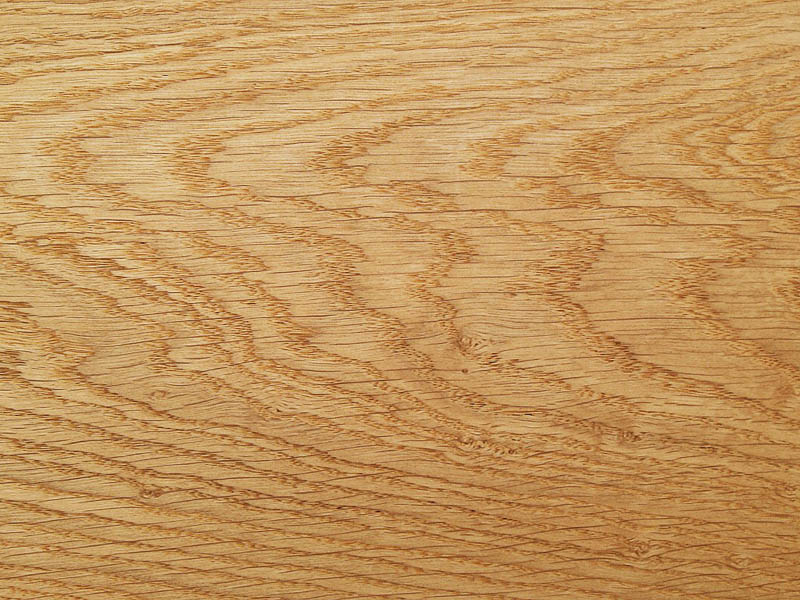 And I’ve already made a button Accordion from Walnut (under the guidance of Emmanuel Pariselle), which looks very nice with Wenge accents: 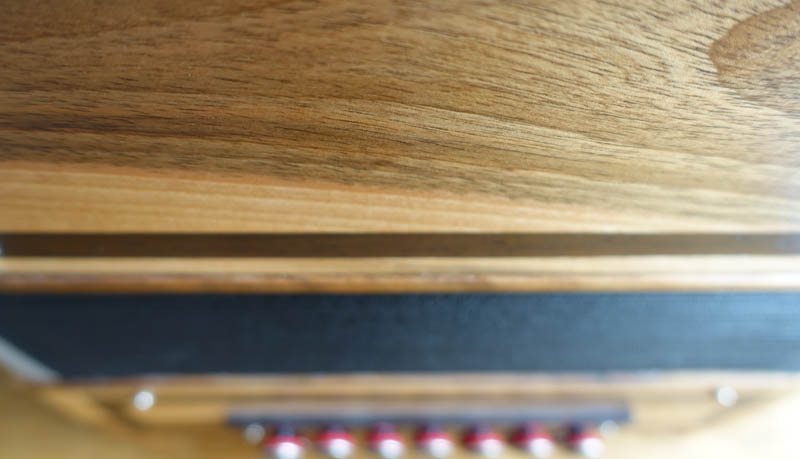 There’s several other possibilities including different types of Rosewood, Kingwood, and a Mexican wood called Bocote, which unfortunately has been known to cause allergic reactions: 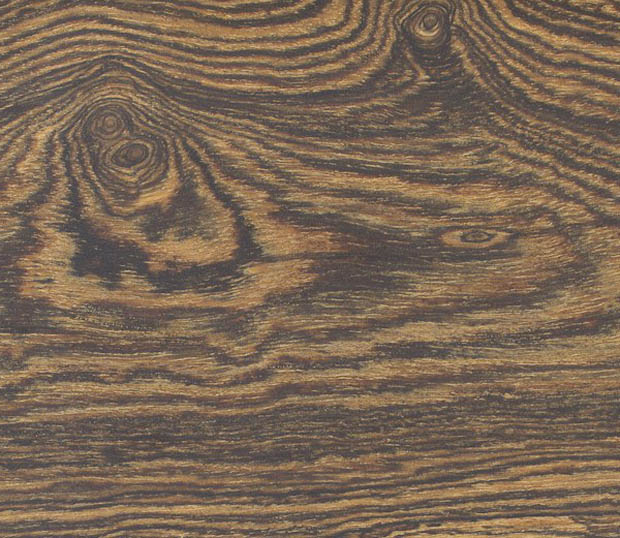 But there’s one wood which really stands out to me as rather beautiful. It’s called Zebra Wood. Also known as Microberlinia or Zebrano, this strikingly grained timber comes from central Africa. But it seems this wood is considered a threatened species. I wonder if it’s possible to find some reclaimed examples. I only need a very small amount.

Any ideas for timber choices? 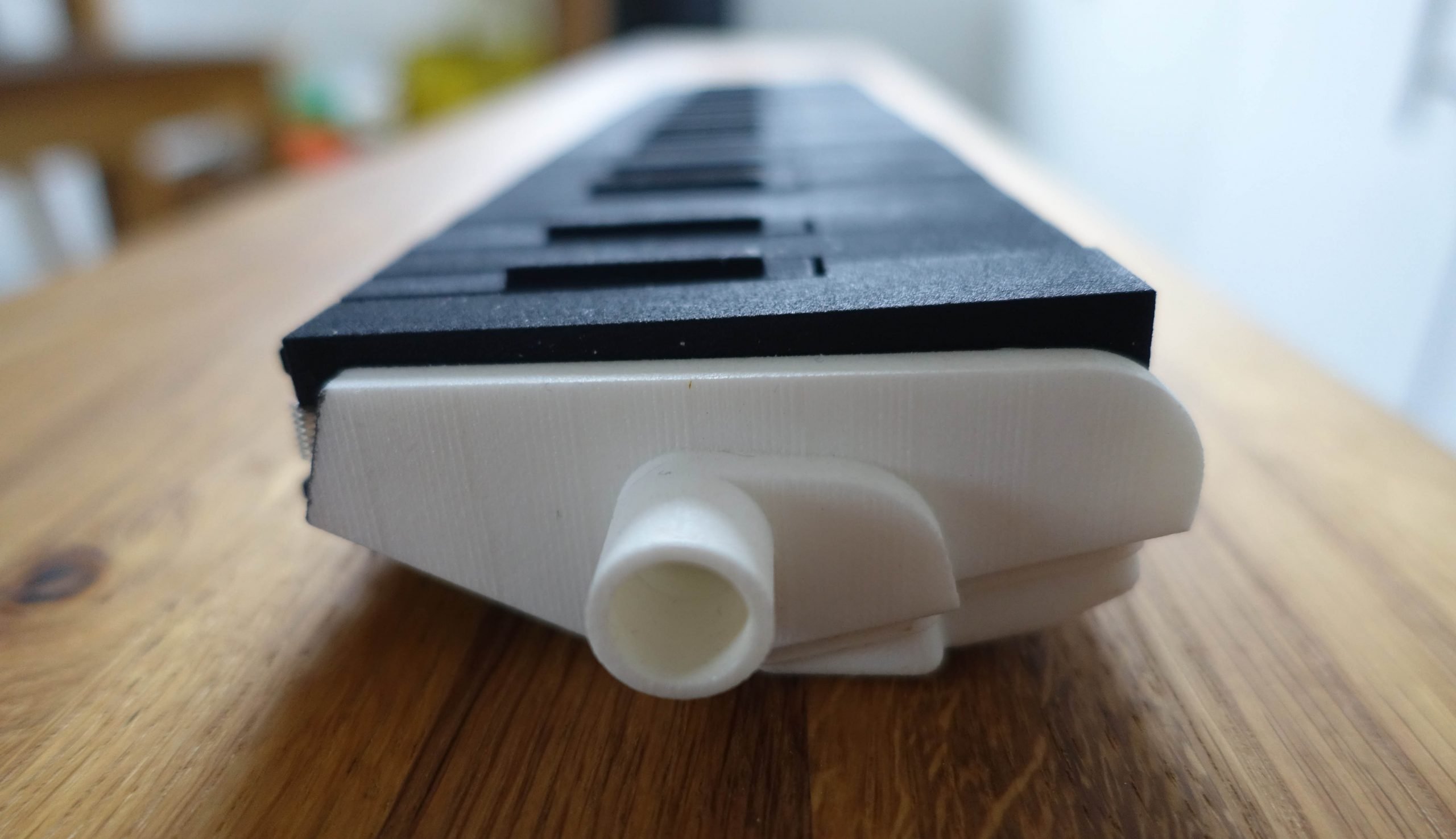 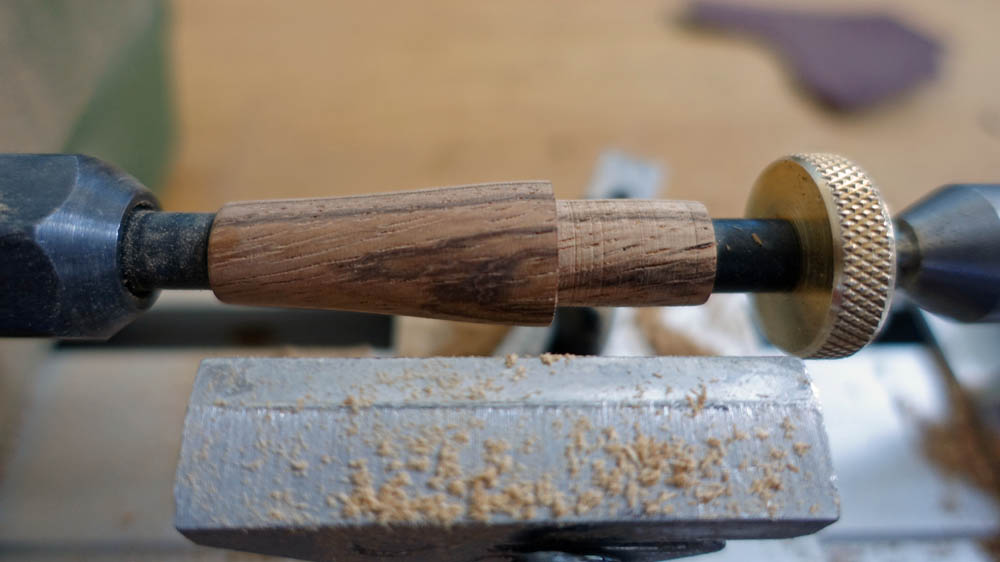 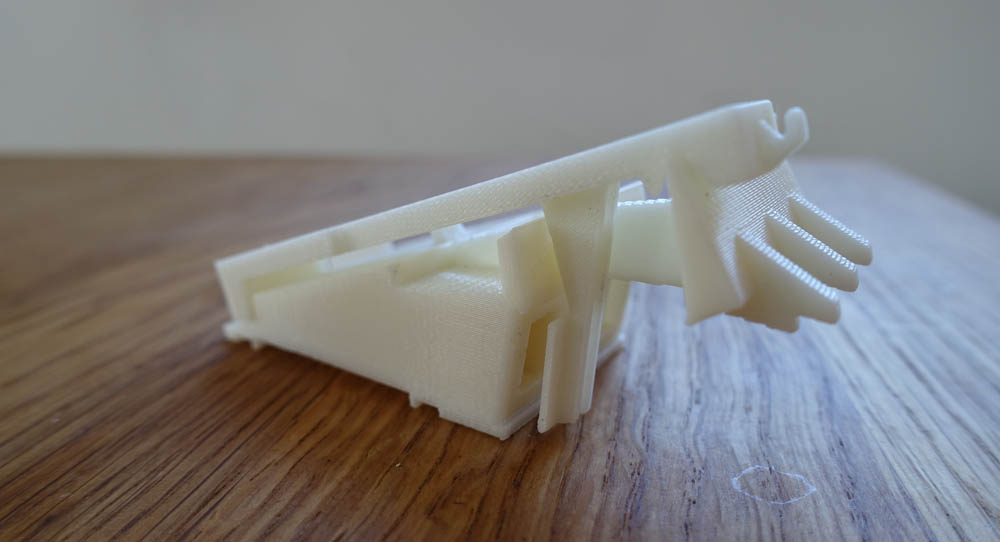