Thanks for starting the separate thread, Daren.

I don’t have a good measuring device at hand, but judging as well as I can with a straight ruler, Suzuki aperture is just a hair under 14mm, I suppose because the rubber ring will fit snugly.

Since you brought up the rubber ring, I just wrapped a small, very thin rubber band tightly around the other end (the small end) of the fitting shown in the above photo of the yellow Study II. This works. Now I’m blowing into the larger end of the fitting rather than the smaller — which I don’t like as well, but it’s not bad. I’ll see what I can find in the way of rubber bands or rings. But I like your idea of 3D printing an adapter, and I will order some if you do that. Or I might be able to get my local material sciences professor to print some. 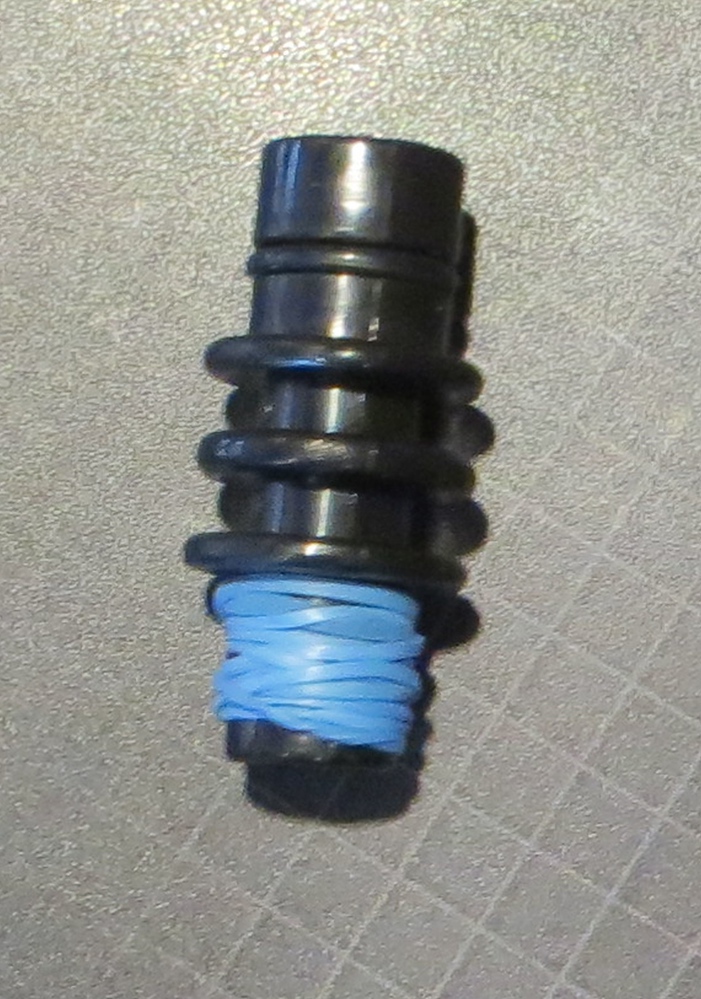 That’s my espresso Yamaha P-25E in the photo. It looks better in person.

How about a short simple mouthpiece similar to this fitting that fits a Yamaha at one end and a Suzuki at the other? My mouthpiece preferences are probably not very representative.